Wrong! Scotland is losing approximately £0.5 billion in potential income every year because we do not have enough people with language skills. The UK has the worst foreign language skills in Europe. This is acting in effect as a tax on UK trade. In Sweden 83% of 15 year-olds can cope (at a basic level) in a foreign language. In England it’s only 14%. Can we do better?

Fact or fiction? Everyone speaks English.

Wrong! 75% of the world's population do not speak any English at all. Only 6% of world population are native English speakers. Source: SCILT Scotland's National Centre for Languages.

Language skills are needed at all levels in the workforce, and not simply by an internationallyâ€mobile elite. What all employers are looking for is

By learning a language, you develop ALL of these skills. 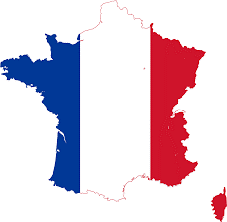 The Modern Languages faculty are developing close working links with the cluster primaries schools which teach Spanish. Teachers are keen to run trips to Spain and France and to extend the trips currently on offer. 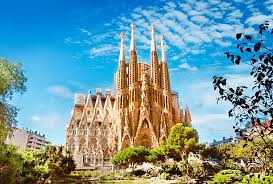 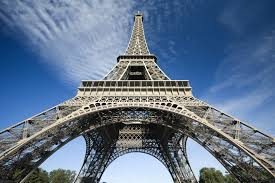